Vegas’ Most Elite Handicapper Being Banned from Betting

Vegas Dave’s success has proven too much for several Vegas casinos and sports betting platforms. 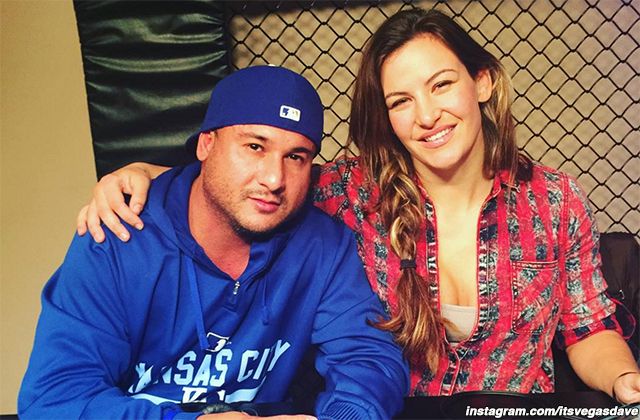 LAS VEGAS – June 24, 2016 – PRLog — Dave Oancea better known as “Vegas Dave” is coming off one of the most successful years in sports betting that most can remember. It started with a 2.5 million dollar payout for the Kansas City Royals, and followed up with the Denver Broncos SuperBowl winning 2.3 million. Shortly after that, Dave made one of the riskiest bets in UFC history betting on underdog Miesha Tate over Holly Holm at UFC 196.

After the big upset victory; Dave’s betting cooled down to get ready for baseball season which has garnered a majority of his success not only for himself but for his consulting business as well. Unfortunately, this season Vegas Dave seems to be coming off of too much success and casinos aren’t allowing him to place bets anymore.

The biggest book in the US (Westgate) has banned him, all MGM properties have banned him, and even William Hill which is run overseas has recently banned him from taking bets. Even Cantor Gaming which takes Floyd Mayweather’s million dollar bets but only twenty thousand dollar baseball bets from Dave.

Oancea not only is one of Vegas’ most successful sports betters, he is also the most legitimate doing everything by the book. It doesn’t seem fair to ban him from his livelihood because he is good at what he does. The city of Vegas is scared of Dave’s winnings and is banning him from continuing his success.

For right now Dave is focused on his bets he made prior to being banned, and UFC’s largest sports bet in history he has upcoming on Miesha Tate at UFC 200. Oancea placed 1 million dollars overseas on Tate, whom he had much success betting on before. He also continues to run a successful consulting firm in which he has over 7000 clients. Vegas Dave does hope to however sometime to get his betting rights back in the city that he not only had major success, but where he gave a lot back to.