AOL: Catching up with ‘Vegas Dave’, who won millions by predicting the Super Bowl

Catching up with ‘Vegas Dave’, who won millions by predicting the Super Bowl

A couple weeks ago, we talked with Dave Oancea, better known as Vegas Dave, who is regarded as one of the elite sports handicappers of this era. He was insistent that the Denver Broncos were going to win the Super Bowl — and he won $2.3 million off his prediction.We caught up Dave to get his reaction, talk about baseball and discuss much more. 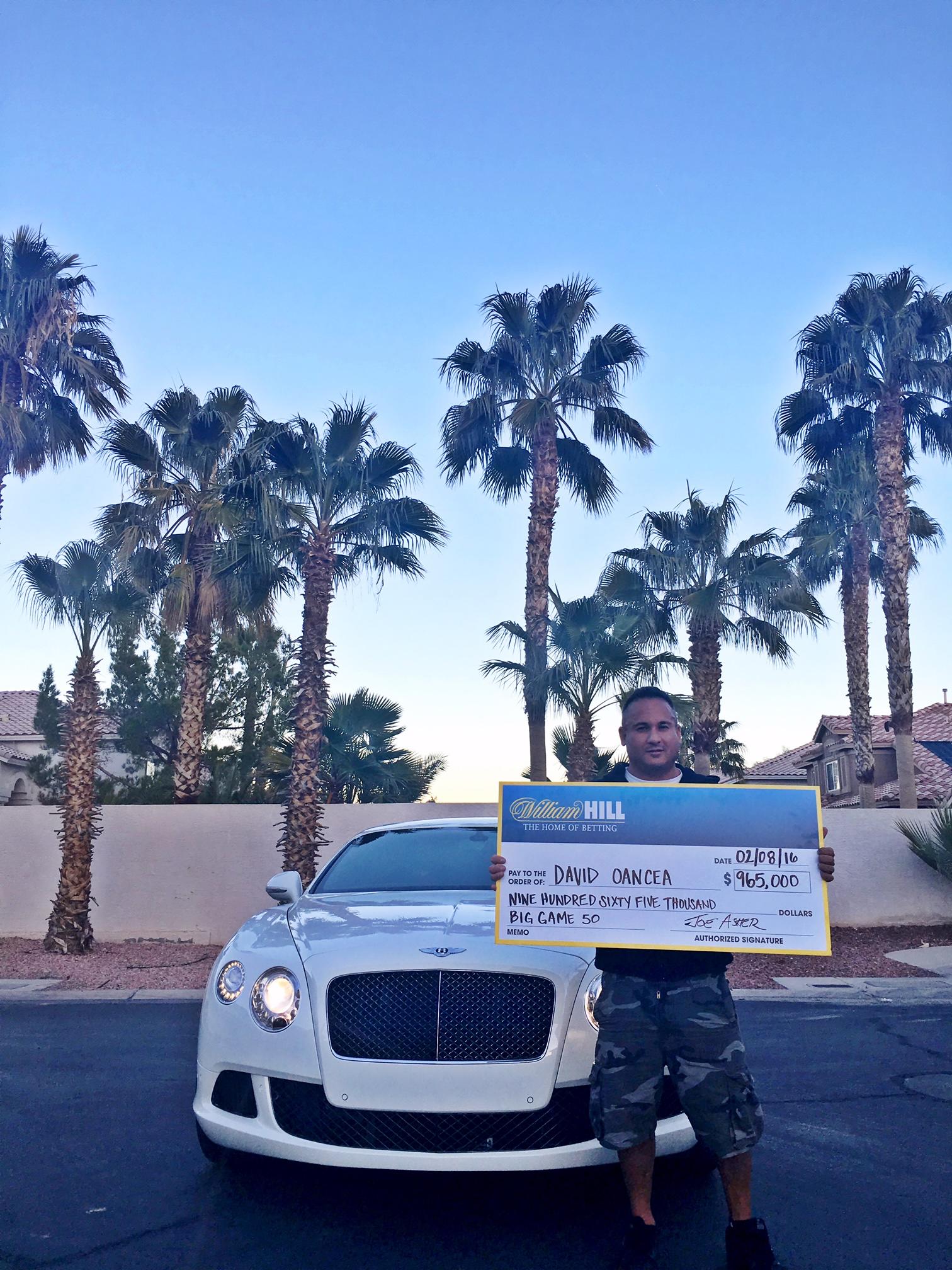 Q: Were you nervous at all throughout the two weeks leading up to the big game or did you stay confident?

Q: Were you nervous during the game, at least?

A: Even when they were up six points, I was still a little nervous. If Carolina got within three or so, they were one turnover away from taking the lead.

Q: Which big win, for you, was sweetest? The Broncos or when you predicted the Ravens years ago?

A: Broncos. The Ravens was like three years ago. I only put $8,000 to win a quarter million. But with Manning and Broncos, when Manning went down, I re-upped the ante again. I saw an opportunity because the odds skyrocketed to 15 to 1. Even if they were to win three and lose three without him, they’d still go to playoffs – and it turned out Osweiler won three of four. I was confident in this pick. I wrote a five-page article a week before the Super Bowl why Denver will beat Carolina, just like I did with the Royals, when I said they’d beat the Mets in the World Series. 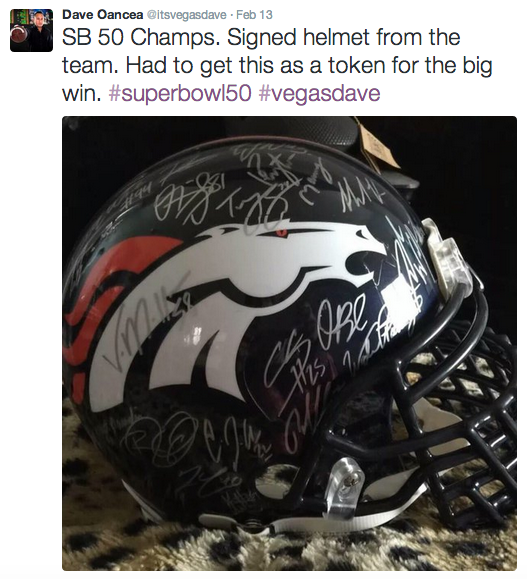 Q: Do you ever get upset at Twitter trolls?

Q: Now that football is over, are you actually bored?

A: No. Believe it or not, I’ve been doing research on baseball already and I already know who I’m taking in World Series. I have more confidence who is winning that than anything in my career. I’ve never had more confidence. I’m excited this year.

Q: Tell me about the service you offer for those who want consultation?

A: Right now, I’m offering an early bird baseball package with a discount. For advice on the whole regular season and futures picks, it’s usually $2,000 but you can get it for $1,500 now. You can play stock market, sure, but my returns are better.

I email you and people can bet what they want. It’s 100 percent profit. I teach money management. If you can read an email or push a button, you can do this business – and I’d say 80 percent are $100 bettors.