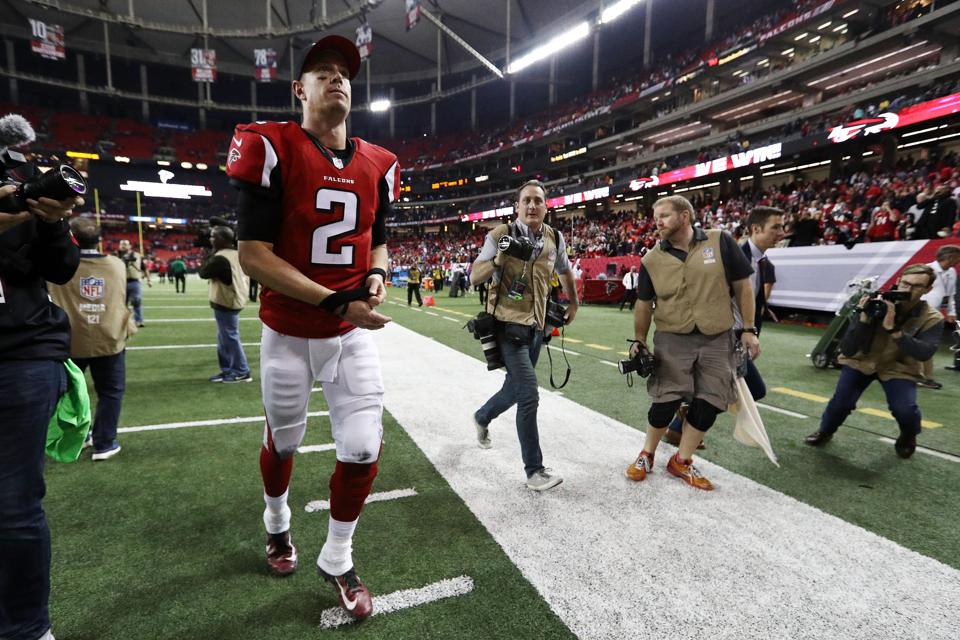 ATLANTA, GA – JANUARY 01: Matt Ryan #2 of the Atlanta Falcons runs off the field after defeating the the New Orleans Saints at the Georgia Dome on January 1, 2017 in Atlanta, Georgia. (Photo by Maddie Meyer/Getty Images)

There will be a lot of dumb money bet over the coming weeks, which is why Las Vegas is and will always be the true winner of the NFL Playoffs.

But where are the sharks going with their money? There is one man above the others who has had a knack for being on the smart play first while others join the bandwagon too late to truly cash in.

That man is “Vegas Dave” Oancea from ItsVegasDave.com. He was the lone voice pushing the Kansas City Royals for so much of the 2015 baseball season and put his money behind his talk on the way to a multimillion-dollar payday. 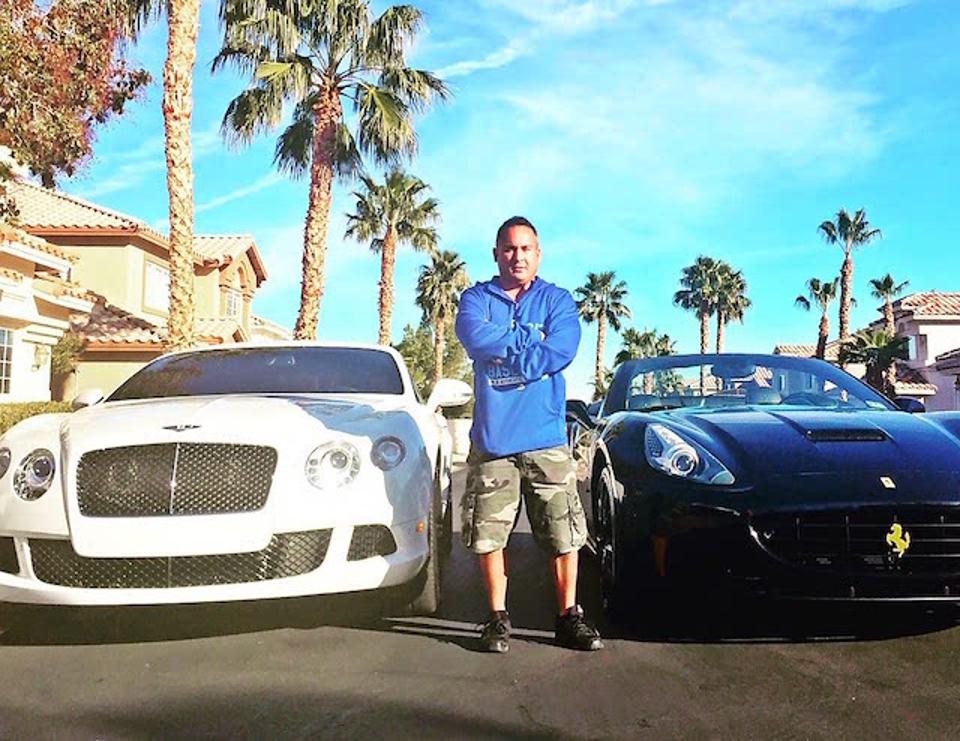 “Vegas Dave” Oancea with the fruits of his Sin City labor.

The Vegas sportsbooks find creative ways to shut down “Vegas Dave” week to week by limiting his overall action. He once carried over $100,000 in a Gucci duffel bag, ready to bet it all at one Vegas sportsbook. Changed line after changed line, excuse after excuse from the managers, and it took him trips to four different casinos before he could make all his bets.

His 2017 NFL Playoffs pick may seem just as far out on a limb as the Royals. But as I interviewed him, the more the numbers backed up his case.

They all laughed at me when I said Week 1 of the 2015 MLB season that the winner was the Royals, who had not won a World Series in 30 years.  Then $2.5 million later, off a 30-1 odds wager, they all became believers when K.C. won it all.

They all said I was crazy when I said the Denver Broncos last preseason with an aging Peyton Manning running the show. Once again they became believers $2.3 million later off a 16-1 odds wager when Denver won the big game.

So is it about going against the grain or just taking educated risk?

See, anyone can take the favorites in sports like the Patriots, Cubs, and Alabama every year, but that’s not handicapping. I like to take long shots that no one else sees value in but myself and cash out huge on them.